We are team of expert people with creativity ideas Do you know who I am?

Scouti is a Virtual Agent of Scoutbizz. We have given the theme of Scouti to our brand, Scoutbizz. Where Scouti, as a virtual agent, is used to display services, explain proposals, giving tutorials to our clients, etc. As of now, Scouti is used just in the form of Graphic and there is no bot of Scouti that can perform any kind of artificial intelligence function.

Scouti is a live example of the level of creativity of Scoutbizz. Scouti is creativity which is very much liked by our clients.

Where can you find Scouti as of now?

From day one Scoutbizz has focused on delivering word class services to their clients.

Creativity is the Key

Throughout the project, you will be directly connected with the developers or marketers so that you can always ask your queries with them.

Our business model is defined in such a way that is provide complete transpracy to our clients about the work and it's progress. Given below is our portfolio. These are the screenshots of a few website made by us. 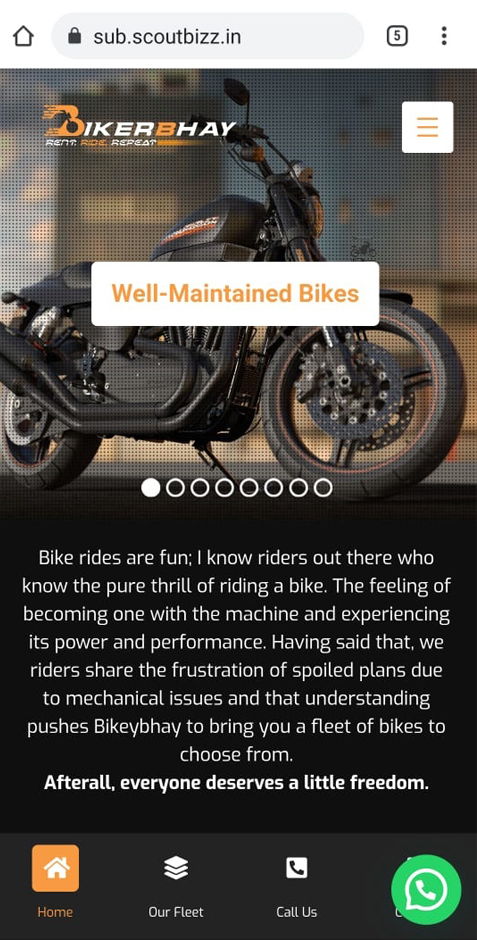 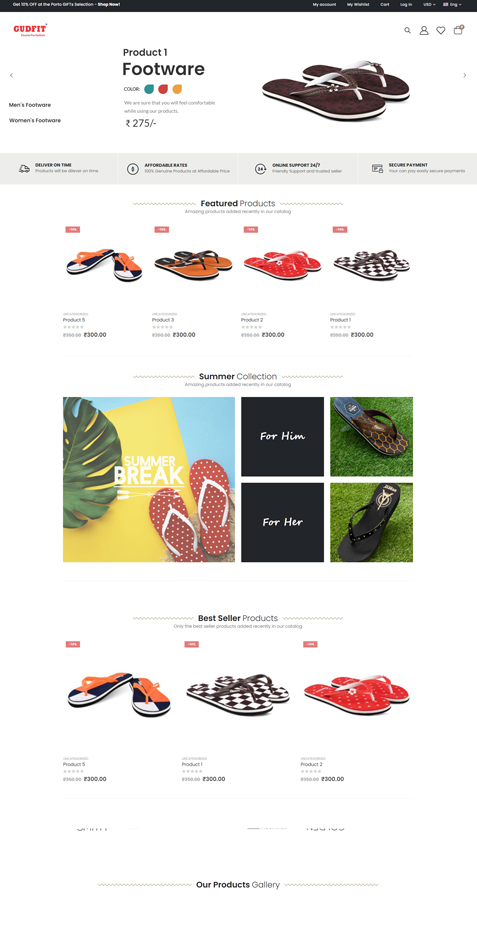 Ready to get started?

Looking for an excellent services for your business?

Give us a call or drop by anytime, we ensure you to answer all enquiries and give you the best quote within 24 hours on working days.